By the 1920s, tuberculosis (TB) was out of control in many Indigenous communities (1). Indian hospitals were created to keep Indigenous patients racially segregated (separated) from Caucasian patients (2). Doctors and other health professionals used to go on “X-ray tours” to rural and northern communities. They would screen and test people for TB. If a person was thought to have TB, they would be taken to an Indian Hospital or sanatoria in the urban south (3,4).

TB killed and disabled many people. There was no cure until doctors started experimenting with antibiotics in the late 1940s. Even then, they were not sure how to cure it. Many patients underwent painful procedures and surgeries. People were hospitalized for years at a time (4).

The Charles Camsell Indian Hospital in Edmonton held its opening ceremony on August 26, 1946. Before that, it had been a Jesuit college, and then a military hospital. Many people still think that the Camsell was just for TB treatment. But the Camsell offered regular hospital services too, such as maternity and surgery (4, 5).

When Indigenous people were found to have TB, they were taken away to an Indian hospital like the Camsell. Many were never seen again (3). Families were either too far away to come get their loved one’s remains, or they were not notified properly. There are reports of this happening as late as the 1960s.

There are also records that confirm school-aged children were discharged directly to residential school (6).

Patients could have been buried at one of three grave sites on the outskirts of Edmonton. The St. Albert Cemetery hosts the graves of at least 98 people from the north. There is a cairn in that cemetery that lists all the names of those 98 people. A more detailed history about this cemetery can be found on the Ghosts of Camsell website. There is another grave site near Enoch reserve with numerous unmarked graves. The third known grave site is on Enoch reserve (7). 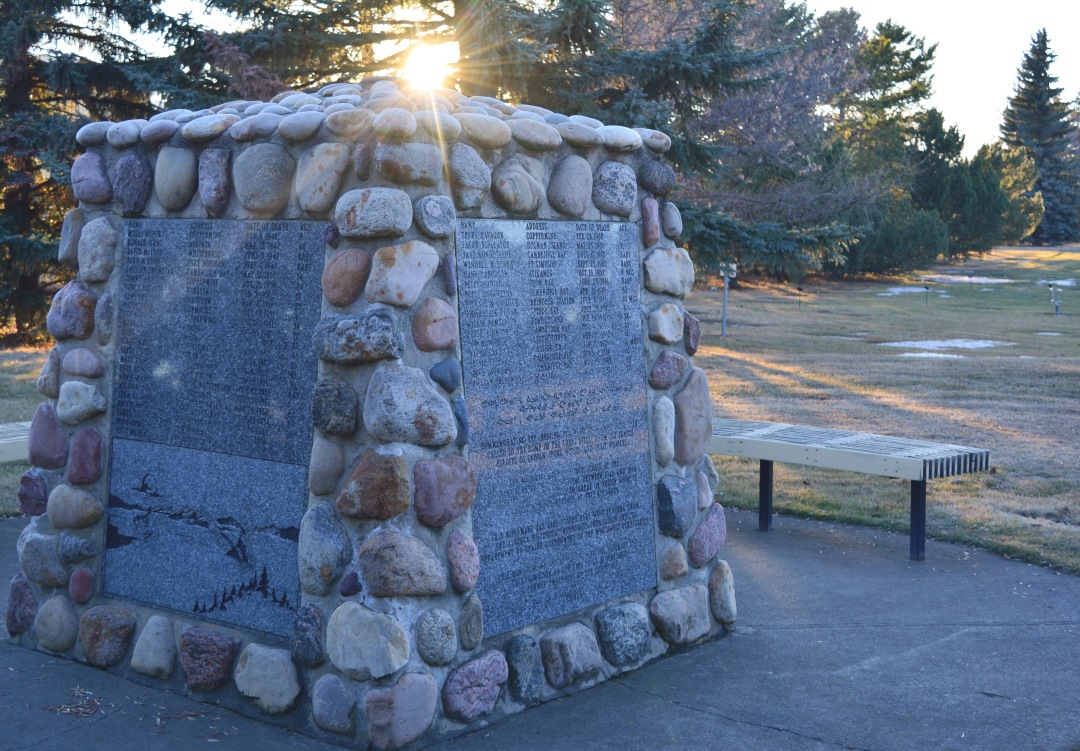 Once again, the Ghosts of Camsell website goes into much more detail regarding history and legacy. My website focuses on guiding people in the right direction to find records of their lost loved one. If you are looking for someone who may have been taken to the Camsell, please read the next section.

I encourage respectful conversation in the comments section. However, if you would like to privately contact me, please email mccardin@ualberta.ca